Качество видео: WEBRip
Формат видео: MKV
Видео: 1280x720, H265, 16:9, 23.976fps, ~4000kbps, CRF16, 10bit
Аудио: jpn, AAC, 48.0 kHz, 192kbps, Stereo
Описание: When Chisato was a child she loved that her uncle would play with her all the time and told him she loved him and wanted to become his bride. The uncle was constantly tormented by this memory and stood by and watched as Chisato blossomed into a very attractive, young woman. He would often masterbate with her in mind. One day while he was staying over at Chisato's house, he decided to go through Chisato's underwear drawer for some fap material. Chisato was supposed to be taking a shower at the time, but forgot her change of clothes. While on the way to her room to get the clothes, she caught the uncle in the act. Chisato immediately confronted him. He panicked and grabbed her and tried to tell her that what he was doing was harmless. Chisato wasn't buying what he was saying and threatened to call the cops on him. The tormenting memory of a young Chisato confessing to him flashed before his eyes and he let his lust take care of the situation. It gave him the resolve to act upon his desire that he had been holding back all this time and force himself upon the now mature Chisato. How will Chisato respond to her perverted uncle's advances? 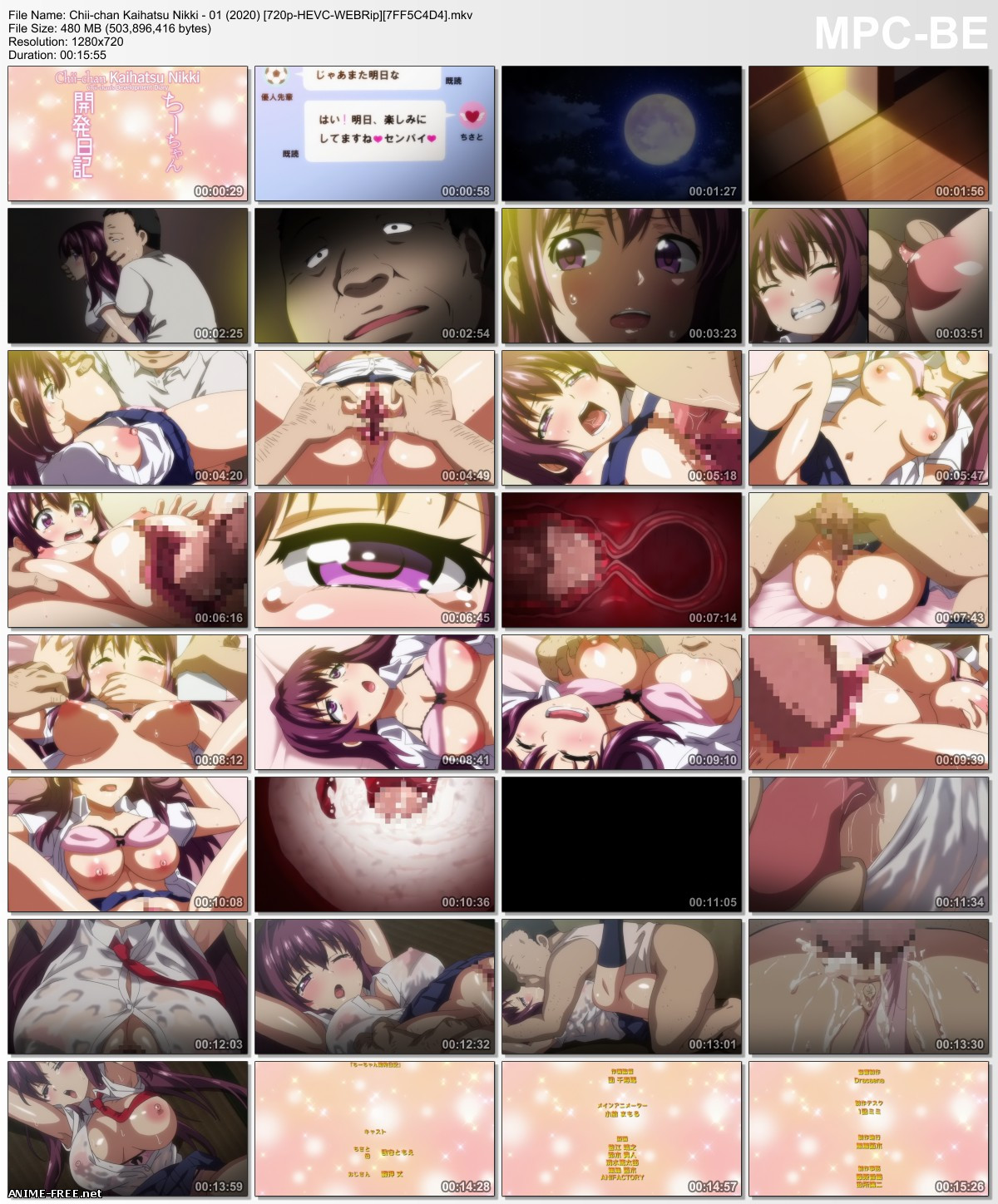 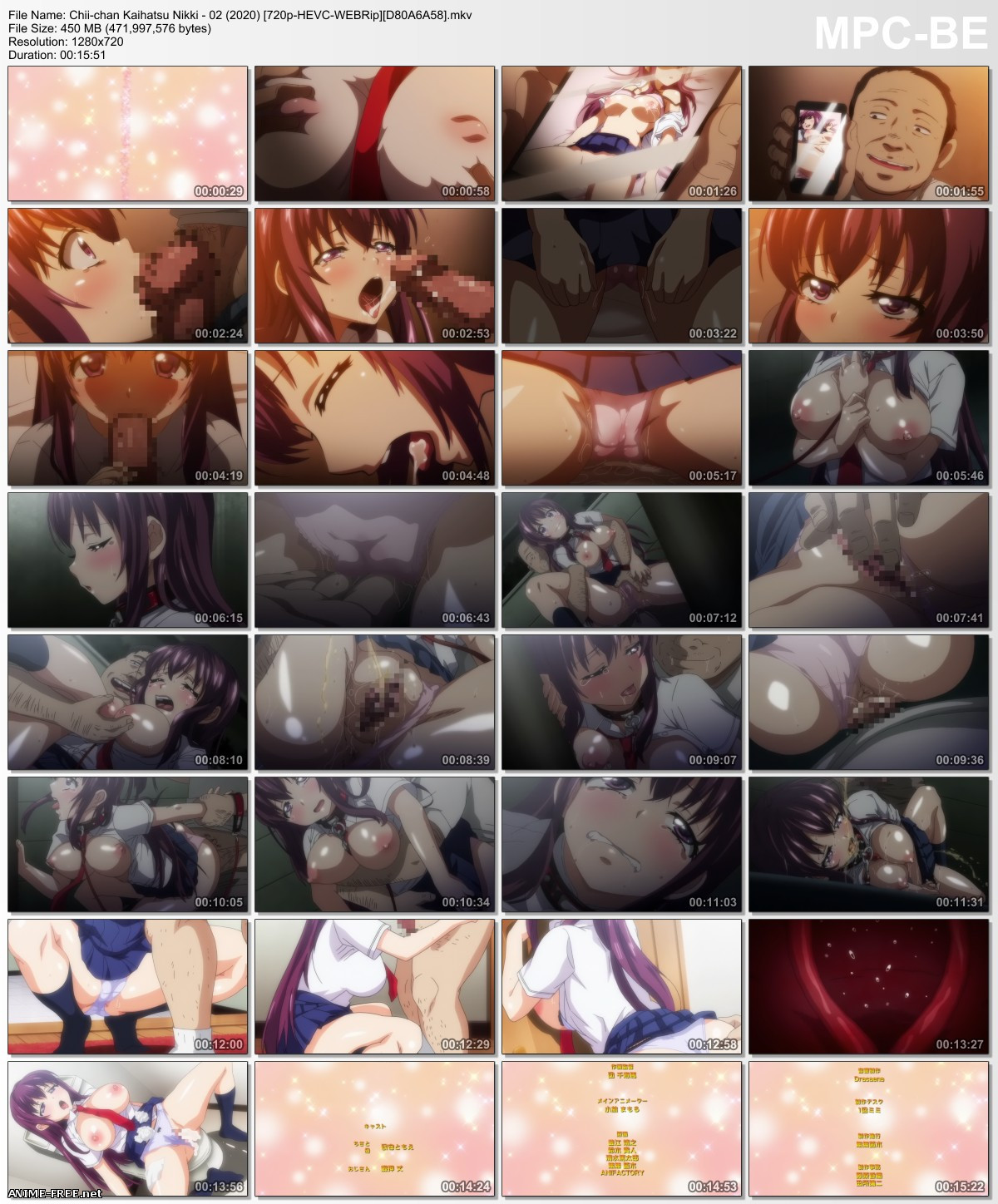