Технические данные
Год выпуска: 2020
Жанр: VN, ADV, Female Protagonist, Male Protagonist, Romance, Multiple Endings, Corruption, Vaginal sex, Fantasy
Цензура: Отсутствует
Разработчик/Издатель: Ebi-hime
Платформа: PC/Windows
Тип издания: Пиратка (неофициальная)
Таблэтка: Не требуется
Версия: Final
Язык игры: Английский
Системные требования: CPU 1Ghz; RAM 2GB; VRAM 512MB; HDD 1GB
Описание: Based on the life (and death) of Marie Antoinette, The End of an Actress is a tragic romance story set in a fantasy universe with close parallels to late 18th century France.
The kingdom of Artoire was once a force to be reckoned with. Governed by a string of beloved kings, the nation was wealthy, its people prosperous. That was in the past, however. Now, Artoire’s fortunes are dwindling as constant wars and food shortages sweep the land. After innumerable hard years, the people of Artoire begin to despair. Fearing for the worst, they search for a messiah who can save them during their time of peril…
And that messiah comes in the form of a fourteen-year-old girl called Liliane.
Liliane is a beautiful, charming, elegant young lady from the foreign land of Charentes, born to the noble Saint-Coeurs. Betrothed to the future king of Artoire, Liliane ascends to the throne upon the death of the old monarch, to public approval and rapturous applause.
With the passing of time, however, the public opinion towards Liliane turns. It soon transpires that the new queen is vain and flighty, and she cares not one jot about the plight of the common people. The death toll continues to rise, new wars loom on the horizon, and despair swells.
Betrayed and helplessly hurt, a young man called Marius becomes a key player in a revolt that will shake the society of Artoire to its very core. Once a street urchin enamoured with the queen, and now a lead revolutionary, Marius is faced with a difficult decision. Can he really bring the queen he once adored to justice… or will his old feelings ruin all he has been working for? 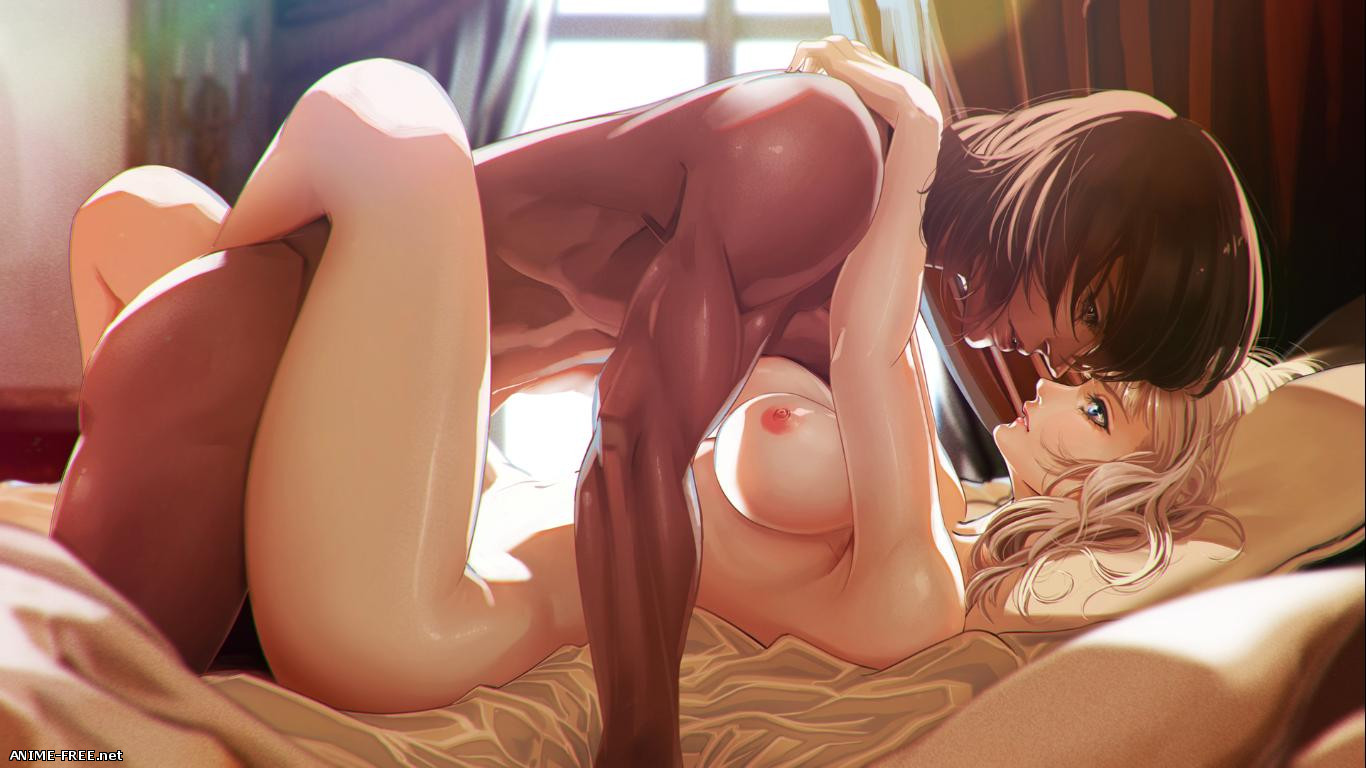 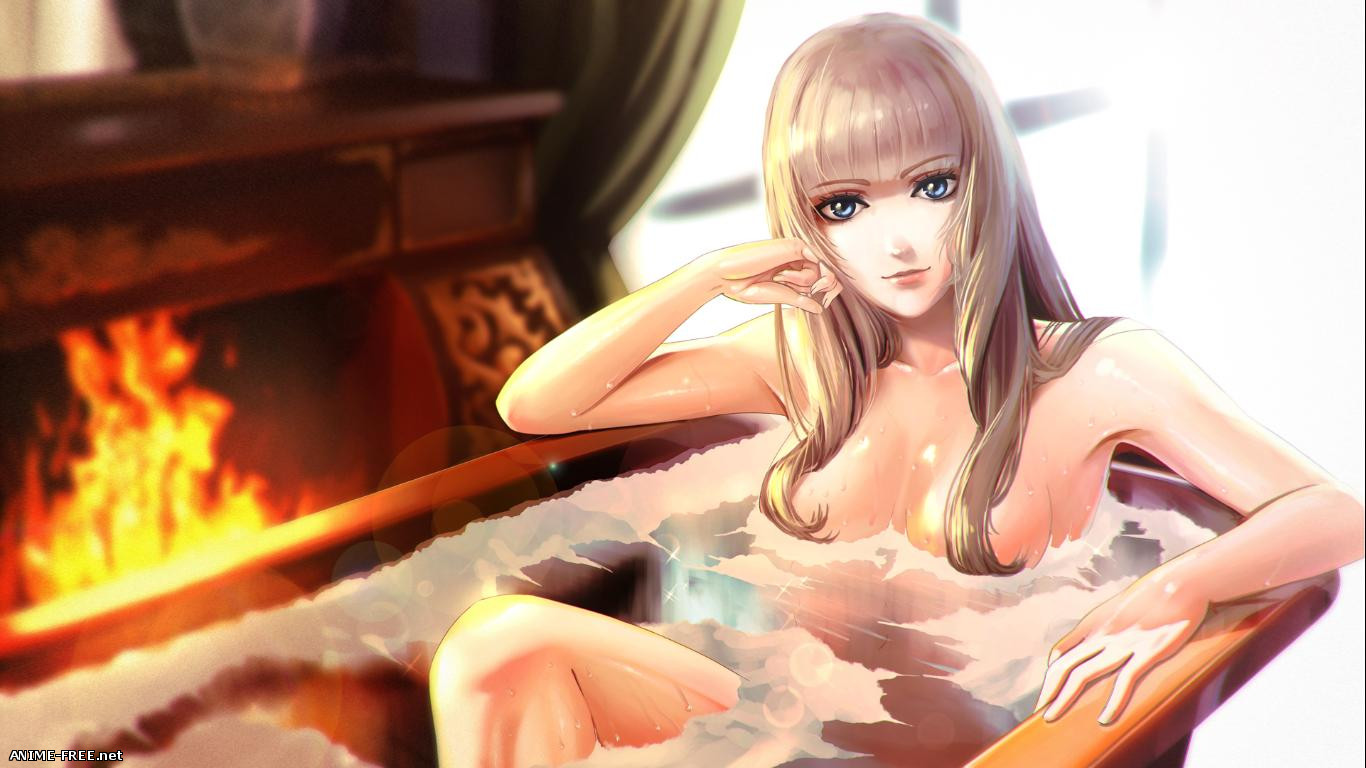 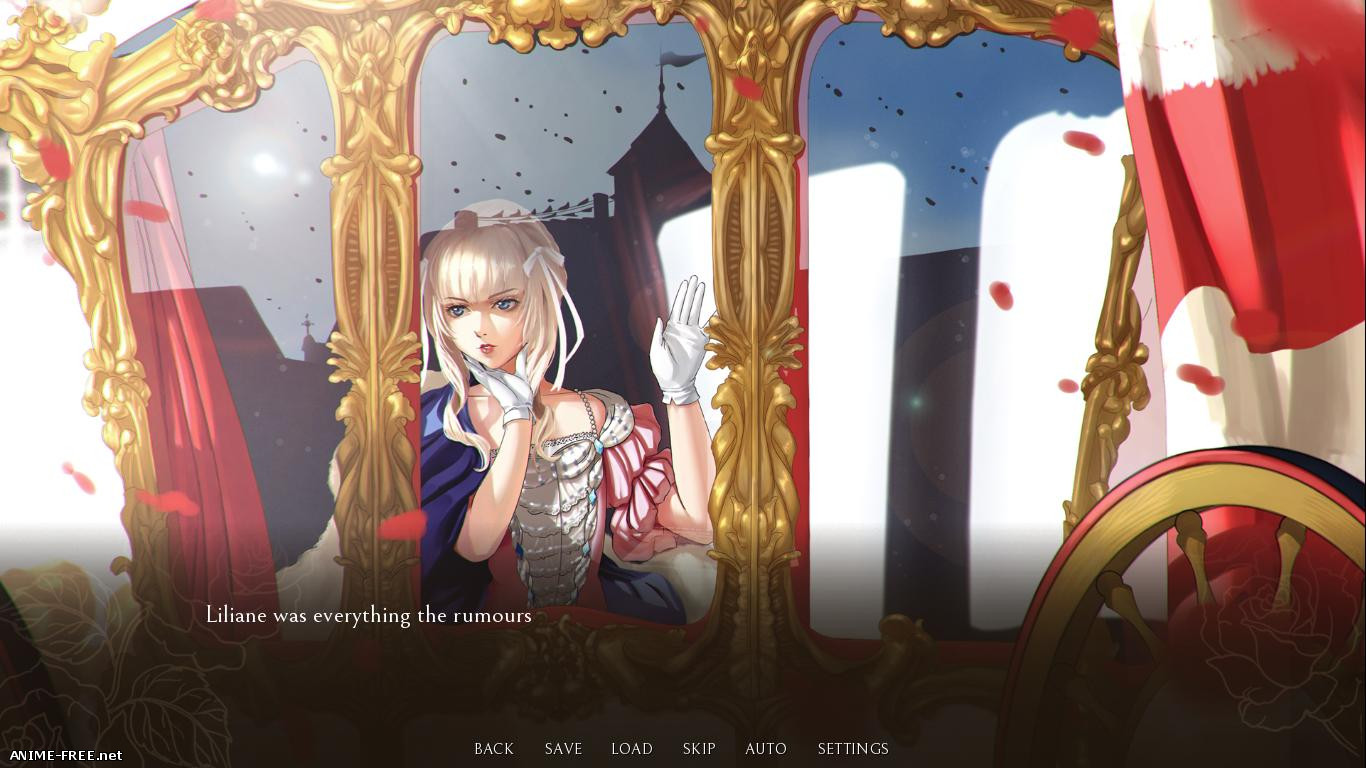