Качество видео: WEBrip_720p
Формат видео: MKV
Видео: 1280-720, 16-9, 30 fps, AVC, 4162 kbps
Аудио: jpn, AAC, Stereo, 48.0 KHz, 256 kbps
Описание: A fight of a brave man and the Maou is over, The world became peaceful―― However, the damage of the demon does not yet decline, The devil group takes each other's hands with a human being, Live peacefully while subduing a demon acting violently. Live by a treasure hunter in such peaceful world Main character "Kurea" In the Kurea hatoaru district, Obtain the information of the treasure that the wish comes true in anything, Leave for the place of rumor "Al strike Lome rear". When a treasure was discovered in the Al strike Lome rear, make merry. Of the Kurea, besides, adventurers of the arm pride gather for a treasure. Decide the headquarters in this town promptly, Arrive at a mysterious curio dealer when I walk the town, Meet the girl of that storekeeper. The girl of the So introduces itself as sweet cicely, Say that there are treasures to the small shrine in the north shrine. While the Kurea becomes half in doubt, Besides, in the Koto which goes to visit the small shrine of the So because there is not information to be able to rely on. A shrine is a place with the atmosphere very much, Arrive at a progress small shrine to Oku while feeling a strange sense of incongruity. When find the thing like the treasure, and pick it up, Is wrapped in dazzling Hikari. Be spurted in mysterious ikuukan when I notice, There was the woman who was Kirei in front. The woman gives her oneself with the Megami of the treasure protecting this island, Tell that the power of the brave man dwells in Kurea. In the treasure contest that the Megami is taking place now in this island, Tell the Koto which a villain is with the wish to shake the world, If can do it; earlier than a villain of the So, Tell Kurea to want to collect treasures and to grant a wish. The Megami believes the blood of the brave man sleeping in Kurea and, Say that I entrust Kurea, Tell Koto holding a ceremony granting power, and undress. Kurea to be surprised at. Nan and Megami nihachinkoga grow! Be used to hold the Kurea surprised at by magic, The Megami takes Virgin of the Kurea. Lost Virgin, and akkeni was Kurea to be seized with, Understand that power springs out from physical depth. This power is the power of the brave man. The Megami which explains that the power of the brave man increases in Koto getting sperm. The Kurea which forced it to have to do erotic Koto by oneself, To grant one's wish while tasting light despair, Promise appearing Koto to adventure to attract treasures. With pleasant friends to meet in the middle of a trip, Adventure to collect treasures, and to attract sperm is beginning Marumaru now
◆Character Designer : butarou (butarou) / very old cat Yuki (a cat goes again)
◆Story: Hashimoto yuuichi (hashimotoyuuichi) / Sakamoto star day (sakamotoseinichi)
Hachi castle Rei (Shiro Urara) / then Aga Saki (zenagasaki)
◆Voice actor : Dream stops (yumezukiyami)
Hime Nogi Tsubasa (himenogitsubasa)
Wide deep coriander (be Mika Hiro)
hana* Imai Sakura (hanazawasakura)
Aoi Kinashi (blue Rin)
Fujino Rika (Rika Fujino) 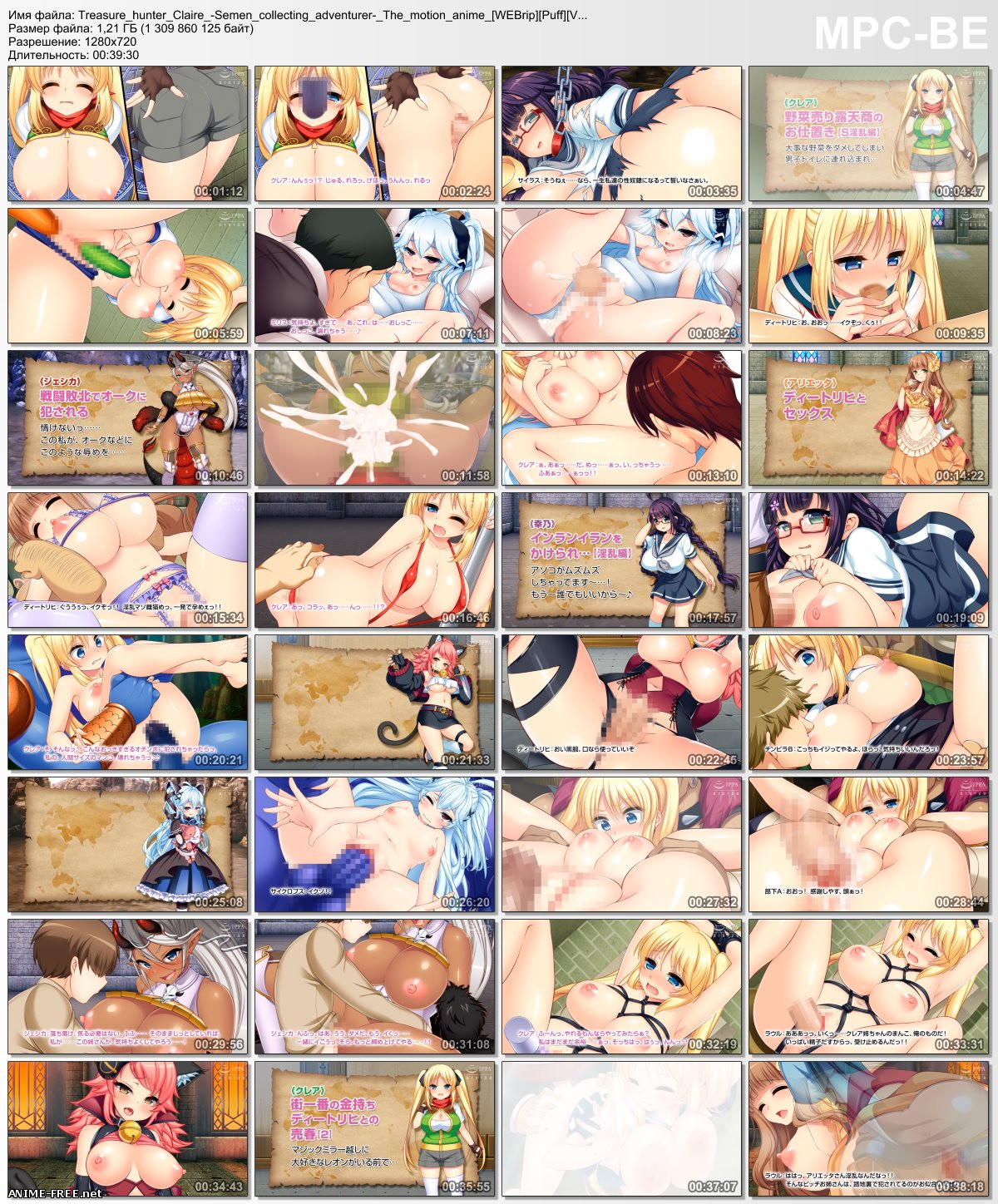