Onee-san ni makasenasai! ~Ryoubo to joushi no yawaraka oppai ni hasamarete~
Entrust an older sister! Is put to the soft breast of... housemother and the boss, and... The motion anime
おねえさんに任せなさいっ!~寮母と上司の柔らかおっぱいに挟まれて~ The Motion Anime

Качество видео: WEB-DL
Формат видео: MP4
Видео: 1024-576, 16-9, 29.97 fps, AVC, 499 kbps
Аудио: jpn, AAC, Stereo, 44.1 / 22.05 KHz, 30.1 kbps
Описание: A PC game "entrust an older sister! Is put to the soft breast of ... housemother and the boss, and ... is early; motion Anime! Character Designer "Ichikawanoa" X scenario writer "Kuga Rattle / flat eyes flatfish!" Fascinating `older sister two' which draws no! A main character of the new Working adult is encounter ttaha…… A housemother of the boss's wife skin to be able to rely on and the woman boss gentle pleasantly! For wonderful `older sister two' toetchina relations that I want to depend on unintentionally! The choice of the slapstick Romantic Comedy day that ammoraito provides! Be not done cajolery by all possible means by `older sister two'?
◇Outline
The company dormitory where `Inu well Shogo' of the new Working adult lives in. There are two very wonderful older sisters there. The boss's wife skin which `Kaho Tadano' of the housemother is openhearted, and is reliable. The boss who `wave Reina' congratulating it to live in the neighboring room is kind, and is tolerant Blond Hair Bijin. The new life to need two was enriched for `Shogo'! ……However, the Nichijou for `Shogo' turns big in Sara. With Nananana Nan! On one day in next day of `Kaho' and the So `Reina' and - -. Have physical relations by an unexpected coincidence! While "there are A, what's called me……To make passes at the other woman……" "Totally say Koto like her. Though be the relations that you and he only say a manager and a resident" As for if "I say it Reina! Though a subordinate only says the boss, do not act like her!" It looks like two people do not mean to end relations with `Shogo' only once somehow or other? The relations that are slightly bitter, and are sweet of wonderful `older sister' and `Shogo' of two people, Begin in this way! 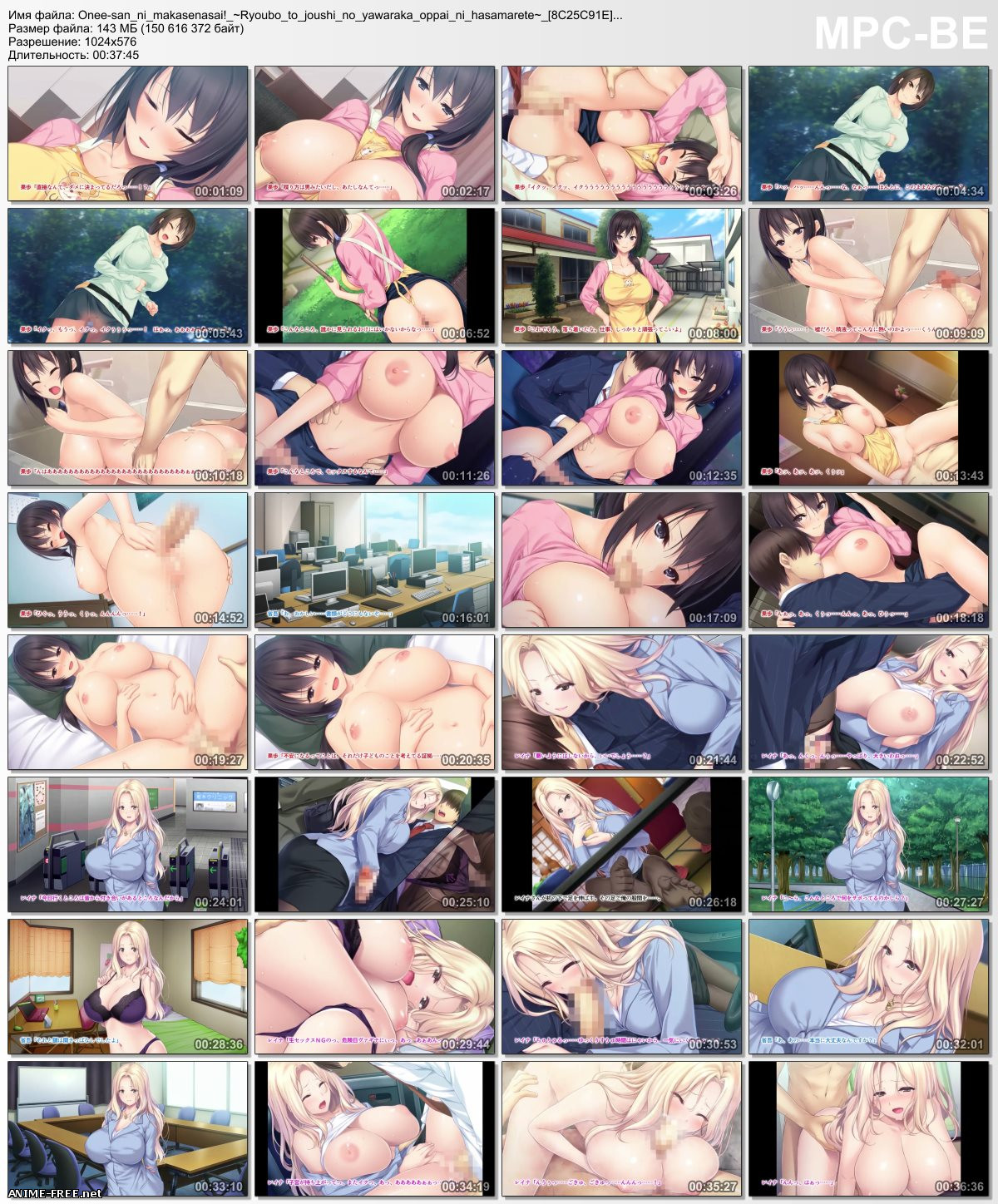